Our history, Vision, and Leadership

Our focus is to maximize animal health, forage utilization, and producer profits.

SweetPro Feeds is known for its new nutritional technology (6 patents plus a proprietary digestive aide) of taking Distiller’s Grains (by-product of the ethanol process) stabilizing them in block or granular form and making them available to livestock producers across the nation and Canada.

Redmond Natural Trace Mineral is a unique sea salt deposit (50+ balanced minerals in crystalloid form) and volcanic ash containing a plethora of minerals. Both of these product lines are very valuable to animal health.

We market through a network of dealers and focus on exposing these great products to the marketplace and educating producers on the value of these products. Our dealers range from the producer dealer who owns their own livestock to retail outlets such as feed stores and building centers. The future for Agri-Best Feeds looks very bright. We have two “home run” product lines that we are introducing into the marketplace, a growing network of dealers promoting our product, and a business structure to handle and encourage continued growth. 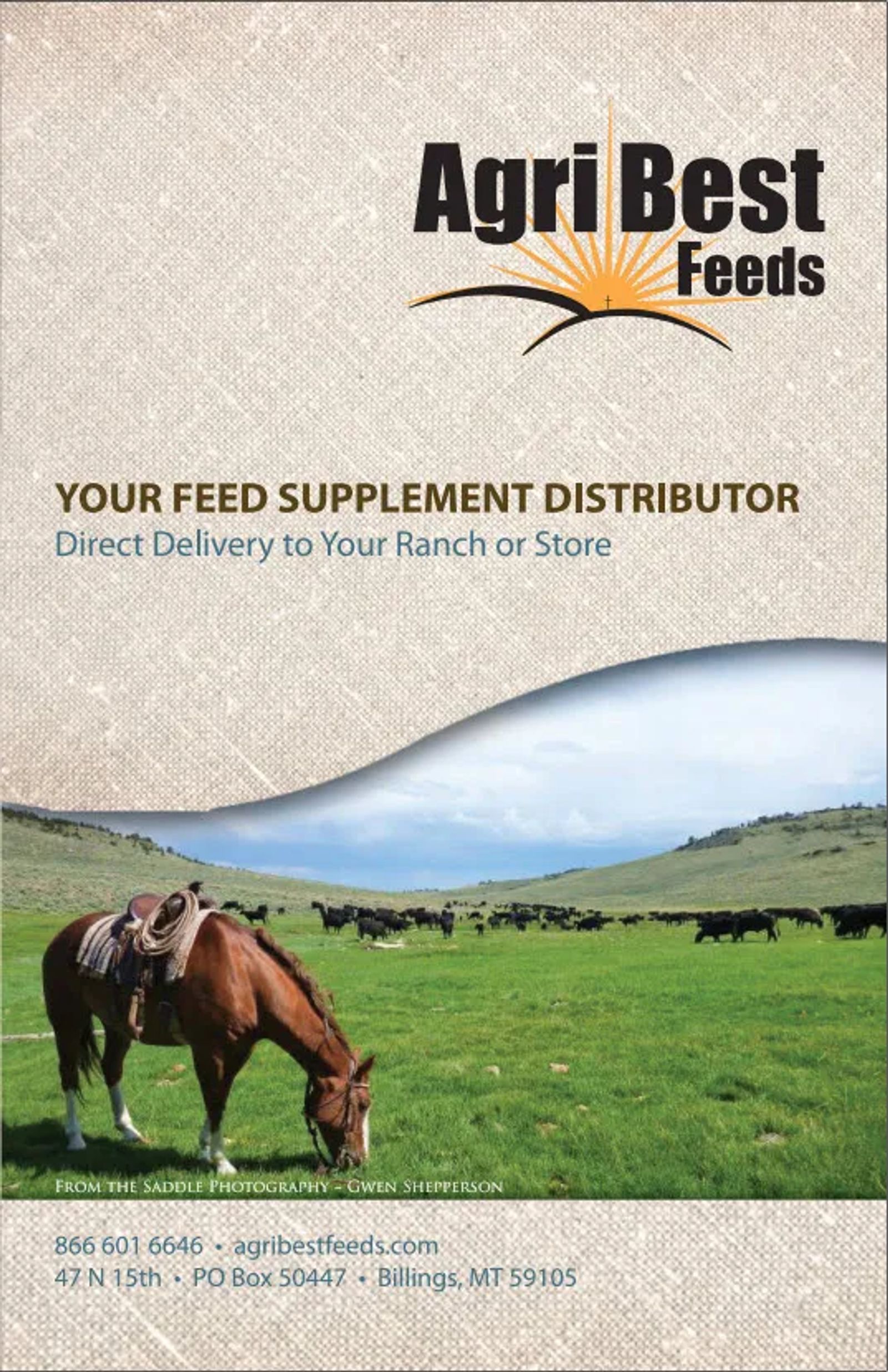 Our Vision and Mission

SweetPro Claims Put to the Test

SweetPro Feeds’ president, Bob Thornberg, contacted Irv Haidle to introduce their products into Montana. When Irv was first contacted he was interested in the concept but thought some of the company’s claims were “too good to be true”, so he filed the information. About a year later SweetPro contacted him again and this time he decided to test their claim (feeding SweetPro would improve feed efficiency on the forage for cattle — they will eat up to 25% less hay and 1lb of SweetPro replaces about 3 1/2lbs of grain or cake) on his own cattle.

Irv documented how long it would take his dry lot herd on his current supplement program to eat 8 round bales. He took away current supplements and added SweetPro, and within a 6 week period he actually noticed a 28% reduction in hay consumption. This was very intriguing to Irv, so after some further research on the product and company, he decided to market the product.

At first his aspirations were fairly limited – perhaps a truckload or two a month. After some foundational work on pricing, delivery systems, and developing policies for a dealership network, Irv introduced the product line at the NILE Show in Billings in 2006.

The response was better than expected and Irv was able to set up a number of dealerships and market 15 truckloads of product by March 07. At this point it was evident that Irv would need some help with this growing business.

In April, Irv and his family formed a corporation and Scott Anderson joined Irv as the Director of Operations. In September, Irv and Scott started to travel around the 5 state region putting on producer meetings for local dealers. By the end of 2007, more than 50 producer meetings with over 700 producers in attendance had been hosted.

Distribution Expands the business continued to grow and it became obvious that we needed someone who would oversee the distribution of the product. Daryl Haidle joined the Agri-Best Feeds team as the Distribution Manager on January 1st, 2008.

Redmond Natural Joins Product Line continuing to grow, Sammy Higgs became our Business Manager on August 1st, 2009. In April 2009, Agri-Best became the regional distribution arm of Redmond Natural Trace Minerals. This product is a perfect complement to the SweetPro line of products and its benefits range from livestock and human health to soil application.

2010 Montana Family Business of the Year

Continuing to Grow through continued research, testing and education and our active dealer network, we continue to grow and contribute to herd health, stronger profits for livestock producers and superior performance for livestock and horses in Montana, Wyoming, Nebraska, North Dakota, eastern South Dakota and Kansas.

For about 2 years my beloved paint horse Twister had been losing weight. I would find him standing alone in the corner of the pasture foaming at the mouth. I took him to several vets to figure out what was wrong with him. Finally, at whits end, I went to the local feed store and was asked to at least give EquiPride a try and I’m so glad that I did! Its been 6 months and he is doing great! EquiPride is an amazing product and I recommend it to everyone that I know to feed to their horses. Melissa Brazelton - Powell, WY ★★★★★ 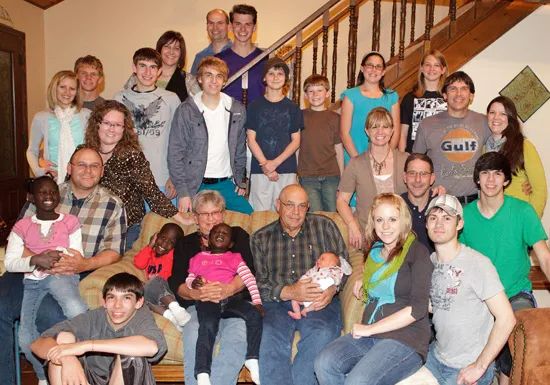 Irv Haidle, founder and president of Agri-Best Feeds, was killed as a result of an automobile accident on September 30th, 2011. Irv started Agri-Best Feeds in 2006, formed a family corporation in 2007, and was honored as the 2010 Family Business of the Year. Irv loved family, friends, agriculture, and business, but most of all Irv loved God and lived his life to please and honor Him. Because of his relationship with Jesus Christ, we are confident that Irv is experiencing eternal life with his Lord. Our goal is to continue to live our lives as Christ would have us live continuing to run this family business with the integrity and direction that Irv founded it, and look forward in the end to joining Irv in heaven and hearing our Father (and Irv’s) say, “Well done, good and faithful servants!” Click Here to view the tribute from the memorial service sang by Kim, Deanne, Candi, and Shanna and put together by Britney.